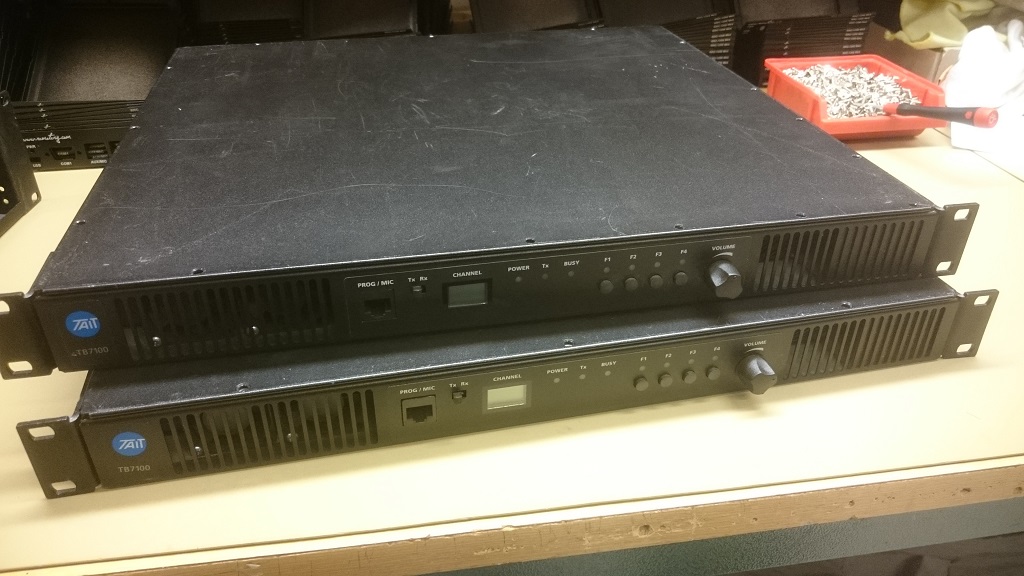 This info is written to give soem ideas to other who want to use Tait TB7100 as a DV repeater.

After some time in pratical use Im extremly satisfied with the performance of the two repeaters.

I got hold of two TB7100 Repeaters which I decide to use as dualmode DMR/D-star repeaters.

I found some useful info from florian DF2ET about interfacing the TB7100 to MMDVM at the brandmeister Wiki.

I bougt MMDVM-Pi  v0.9 from ve2gzi which is a nice SMD pcb that you place on top of the RPi 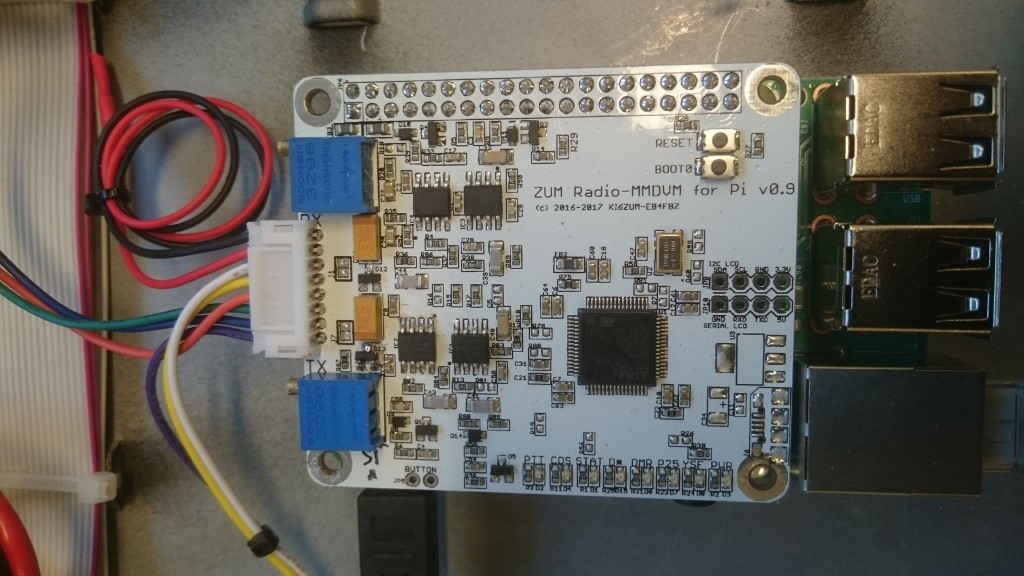 For the second repeater I used the STM32-DVM v2a from repeater builder.com which is about the same product. 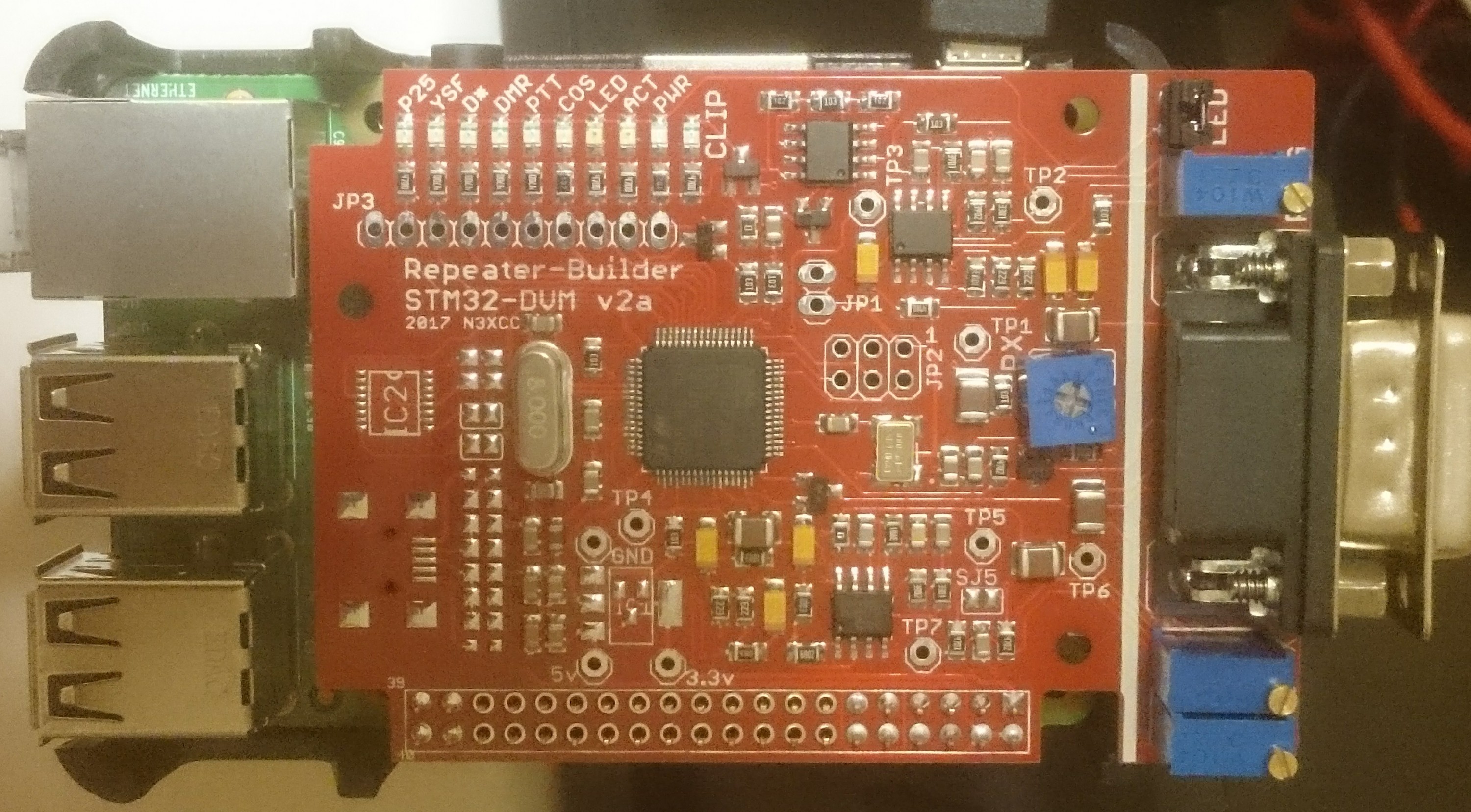 I decided to us the  Pi-star image as i found it very powerful. 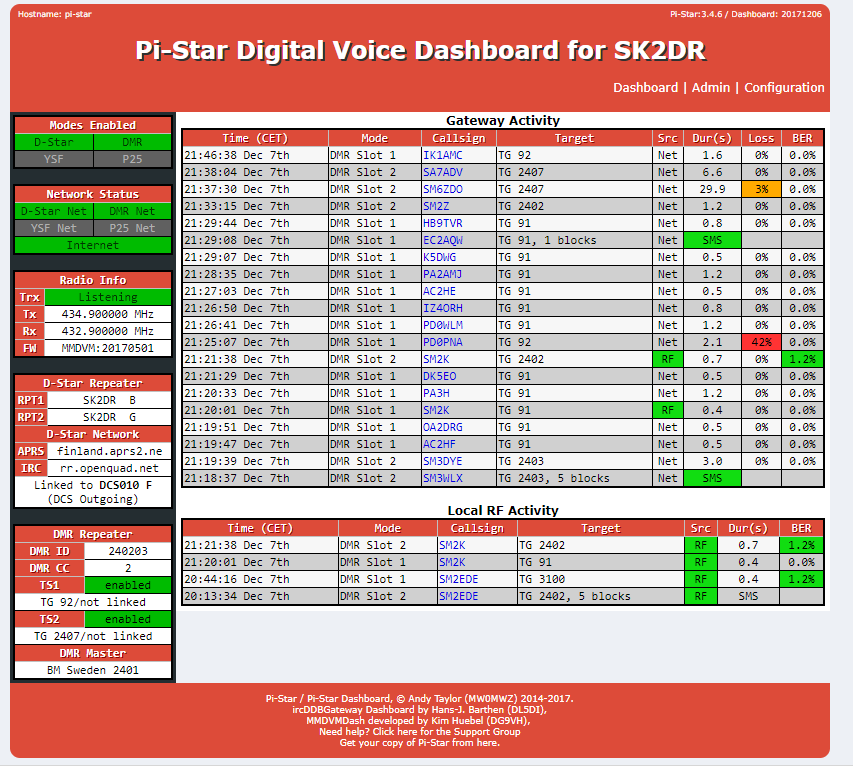 The interfacing was easily done, the first problem I run into was when I was trying to start MMDVMCal to adjust the transmitter. It was not possible, LINUX gave some Error. I did not found any info about why MMDVMcal will not start in Pi-star image. Later I showed the problem to a collegue which is Linux expert. And he gave me the answer immidiately, I had do kill two Pi-star processes to be able to start the  MMDVMcal.

The calibration (Bezel null) process went smootly, I set the DMR signal to 84% when tuning the output with the TX-pot on the MMDVM-Pi pcb. After tuning I stored it to 80% in Pi-star modem settings. There are some different documents describing the tuning process on the web 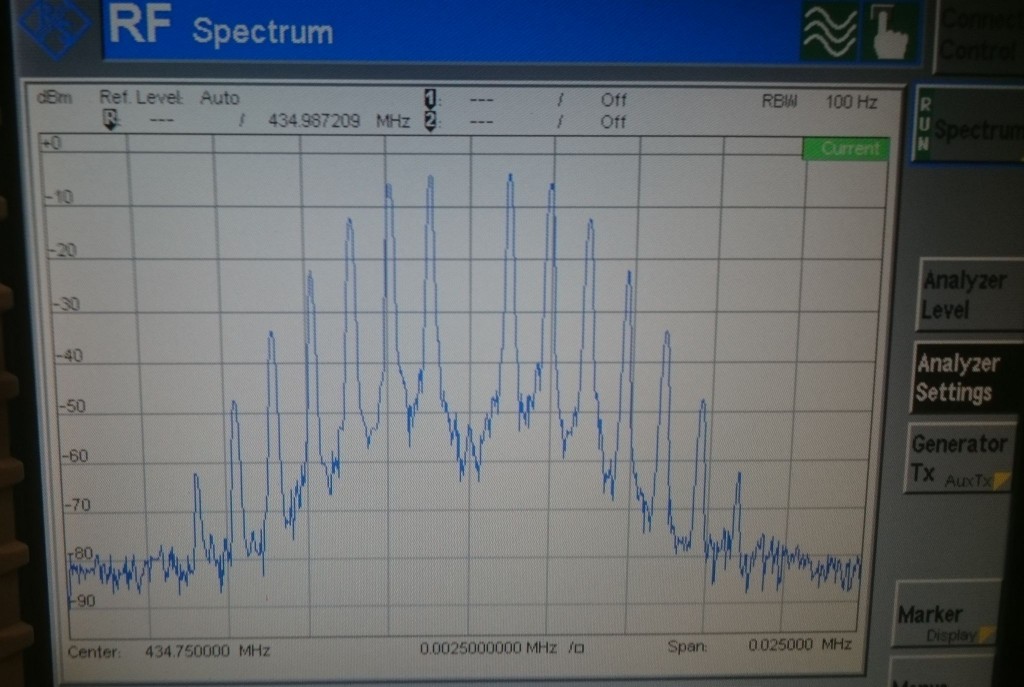 I also calibrated d-star by comparing it to and old printout I had from a D-star radio. The calibration was done just by adjusting the Output level in MMDVMcal. 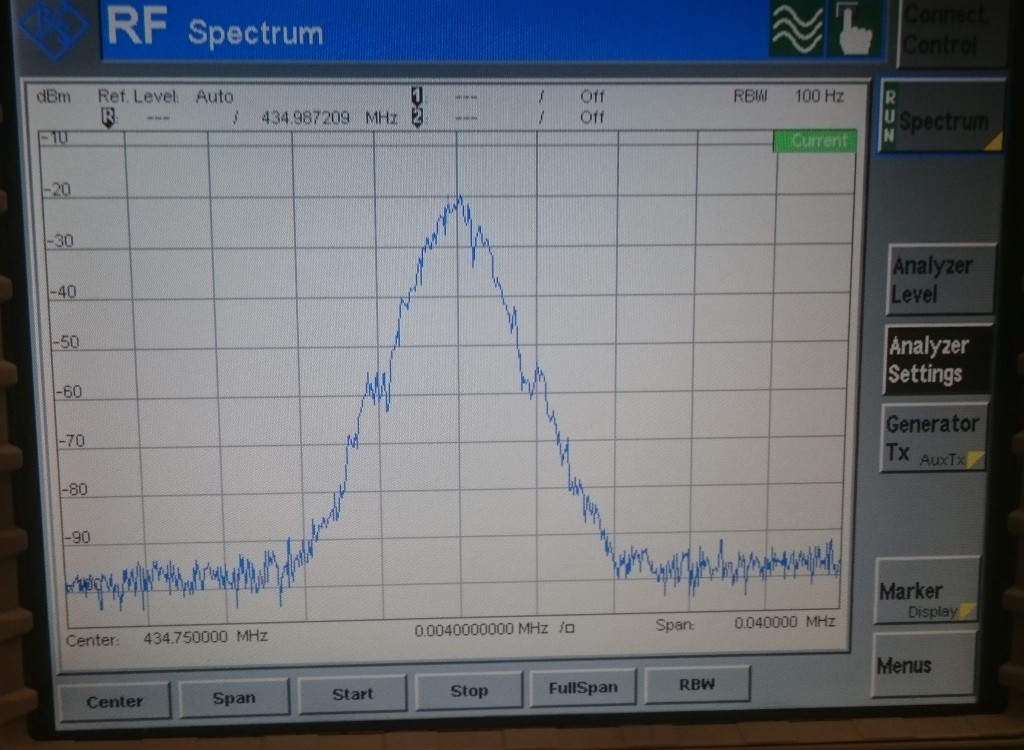 I found a proper waveform at level 60%.

Adjusting the RX settings was much more difficult, i did not found any info about how the MMDVM.ini file should look like for TB7100. The TB7100 has DSPs in both the TX and RX path so the signals are delayed. This was no problem with my first DMR project, the GM-340 based Repeater.

Before struggeling with the RX path I decide to open the Squelch as the Audio output was squelched. It had to be done with the Tait calibration program (TB71_CAL) not with the normal CPS program (TB71_XPA), by setting a low value for squelch opening, I think I put -136 dBm there.

After a lot of trying I found the settings below to work. I have used them for both repeaters with very good result. 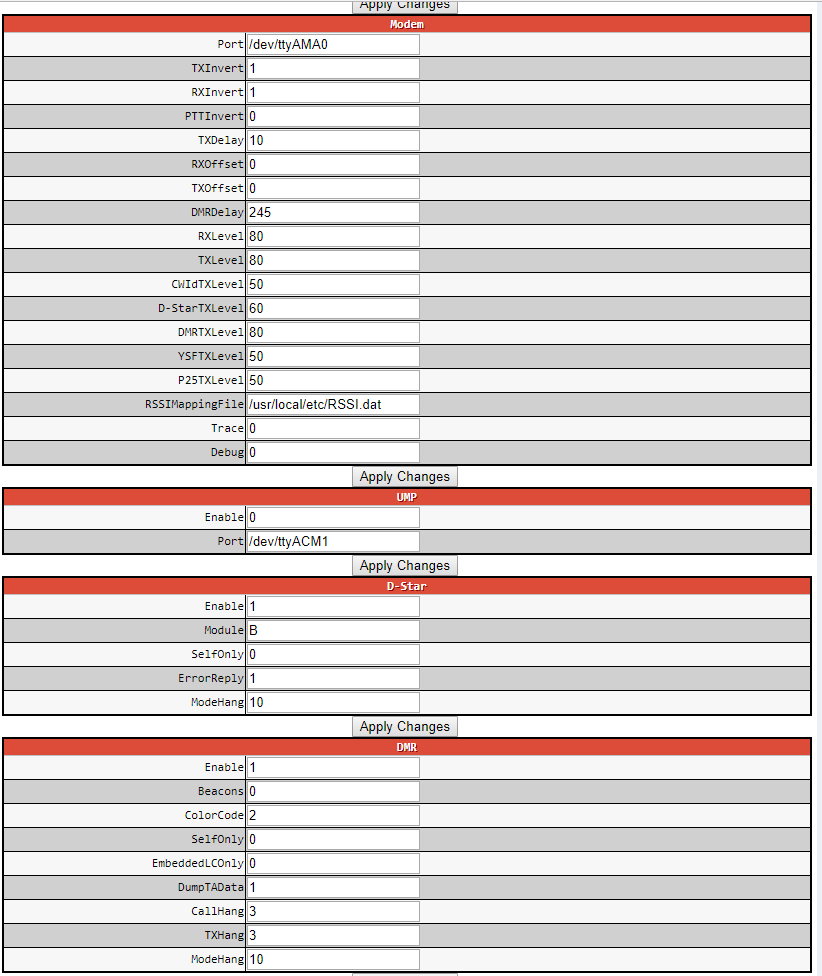 As Im used to be able to use instruments for tuning I found the adjustment of the RX Path quite odd, but it’s the only way to do it today and it looks like the modem is quite tolerant.

I enabled the debug and look at the live loggs in pi-star while I transmitting with one or two MD-380. I adjusted the RX-pot on the MMDVM pcb to get the values shown below. 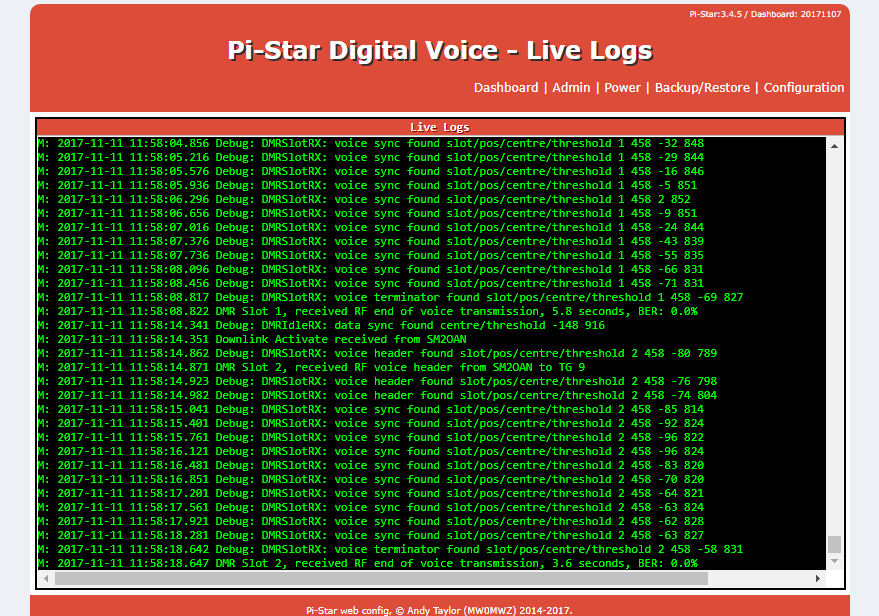 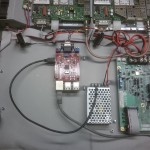 Allt rymms i 1 HE lådan 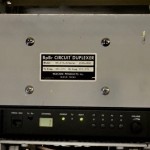 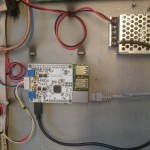 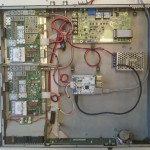 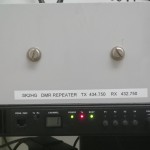 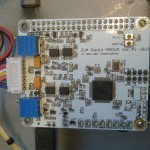 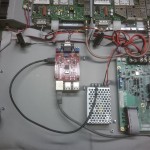 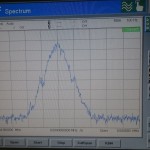 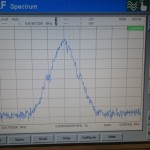 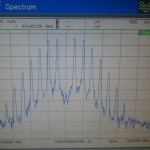